We would love the opportunity to visit with you about Wichita Christian School! Please enter your name and email below and our Admissions Director will contact you.

Thank you! Your submission has been received!
Oops! Something went wrong while submitting the form 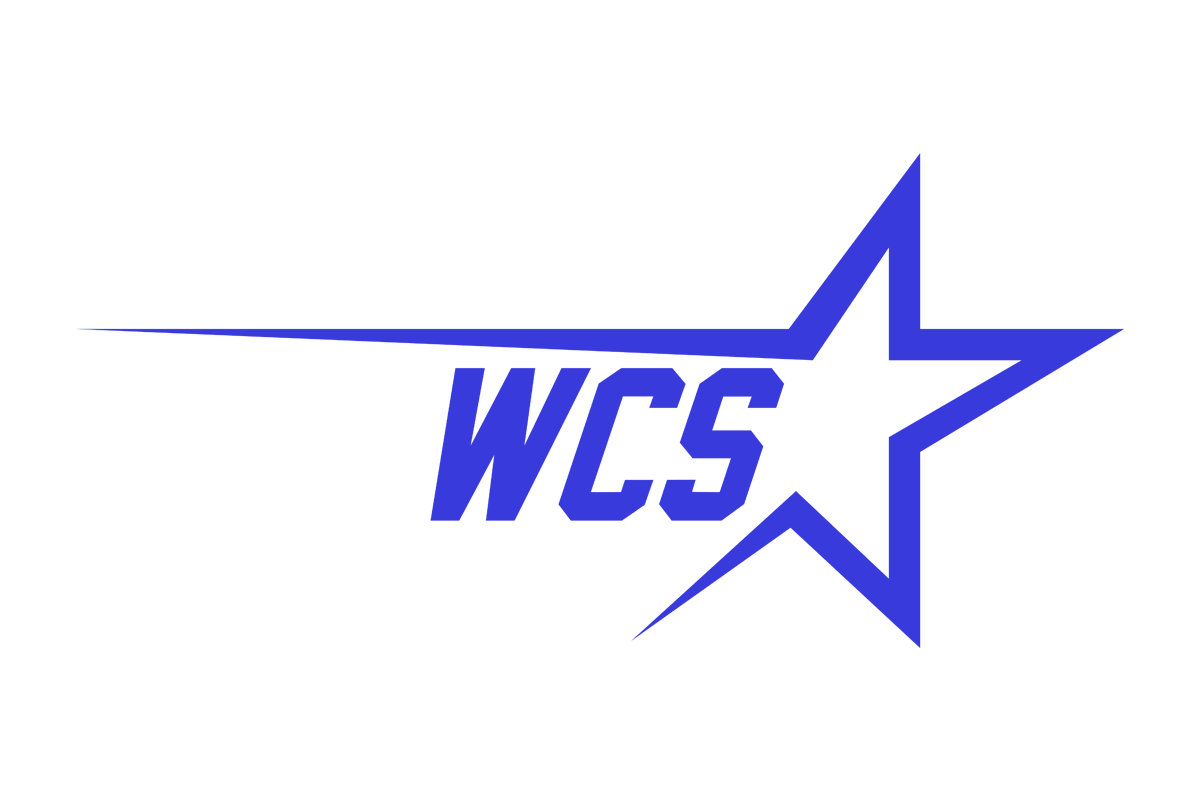 Wichita Christian School expects its fans to set good examples for those around them by exemplifying good conduct, sportsmanship, and attitude.

·  Any fan removed by official from an athletic contest is subject to suspension from upcoming games as decided upon by the school administration.  Attendance at interscholastic events is a privilege and not a right.

·  As a fan I will accept decisions of sports and school officials without pro­test, and without questioning their honesty or integrity, and extend protection and courtesy to sports officials remembering that officials are guests at our athletic contests.

·  Fans will regard opponents as guests, putting clean play and good sportsmanship above victory at any cost.  Win without boast and lose without bitterness.  Victory is important, but the most important thing in sports is striving to excel and the positive feelings it fosters between those who play fair and have no excuse when they lose.

·  The AD, Head Coach, and/or game administrator will be responsible for handling any unacceptable behavior at games by fans.

AS AN ATHLETE’S PARENT, I WILL: (From the WCS Athletic Handbook)

1. Positively support my son/daughter in whatever activity he/she is participating in.

2. Take a proactive role in my son’s/daughter’s life by helping him/her succeed in the classroom and on the field/court.

3. Support the coaching staff of each team my son/daughter is involved in. If there is a difference in opinion, coaching style, calls, etc., I will not voice it to others, including my child, until I have talked it over with the coach in question.

4. Support Wichita Christian’s Athletic Department through sharing in the responsibility of the team support staff.

Stay up on what's happening at Wichita Christian!

No items found.
View all News